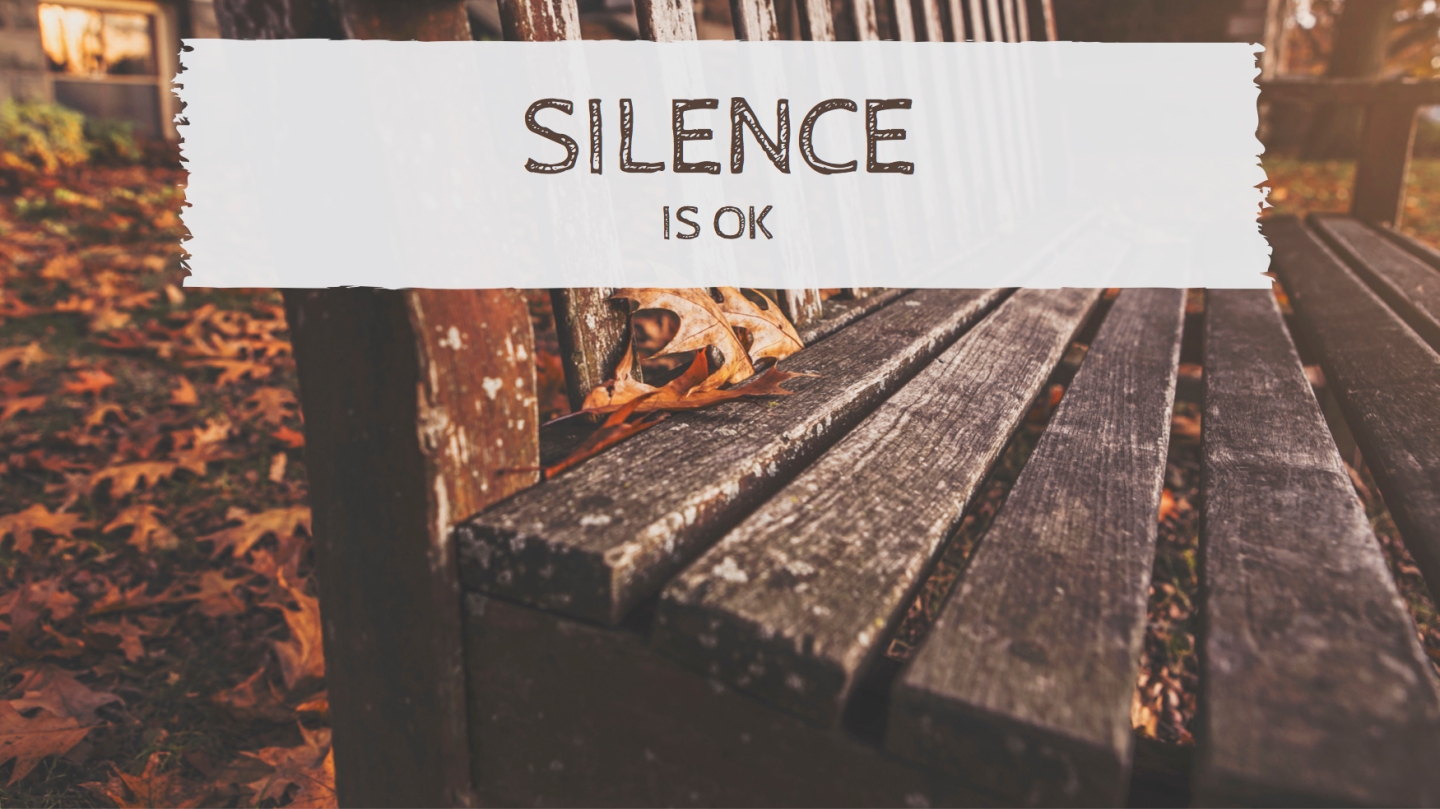 I was on vacation when the the Supreme Court ruling on same-sex marriage was delivered, but unfortunately, I did not follow my internal warning mechanism and jumped on Facebook to see the reaction anyway. To put it mildly, it was a car-crash of social conversation (or rather ranting)… meaning I couldn’t help but rubber-neck. People on one side posting hateful drivel while people on the other side linking to articles about the downfall of western society. There was very little civility or middle ground… though there was some.

Both sides, which equally claim love as a starting point, were anything but loving to those who hold differing opinions. One side shouting bigot. The other side decrying immorality.

The civil ones were the silent ones. And that’s ok… silence is ok.

What I saw over the course of the last few days was not merely a country-divided, but a society incapable of having thoughtful dialogue. We live in an age where many people feel that every opinion held turns into a conviction that MUST be shared. We can do it in subtle ways – rainbow-colored profile pictures on Facebook, crosses adorning our newsfeed, Confederate flags in our postings… hashtags that co-op sayings (#lovewins, #pride or #Godwins or #onemanonewoman) or some in more forthright and hostile ways.

My opinions on this issue are no secret, but I don’t think this is about an issue really. It’s about people. Christians. Gays. Straight. Married. Unmarried. Parents. Childless. And as much as social media outlets can help us express our viewpoints (which are all pretty narrow) – and in some way help us “know” people, they may be damaging in helping us know the “real” people behind those opinions.

Maybe instead of merely projecting our thoughts and ideologies we could ask questions: Why do you feel this way? How did you come to that conclusion? Do you understand where I am coming from? If we have strong-minded Christians in our social circles who hold to traditional values as it relates to marriage, rather than assuming their bigotry maybe asking about how they came to their beliefs would be more civil. If we have gays or lesbians in our circles maybe asking about their background would open a thoughtful dialogue related to people rather than dogma.

If we all claim love, than it might be time to remember that the goal of love is relationships. Loving those who are difficult to love is the strongest form.